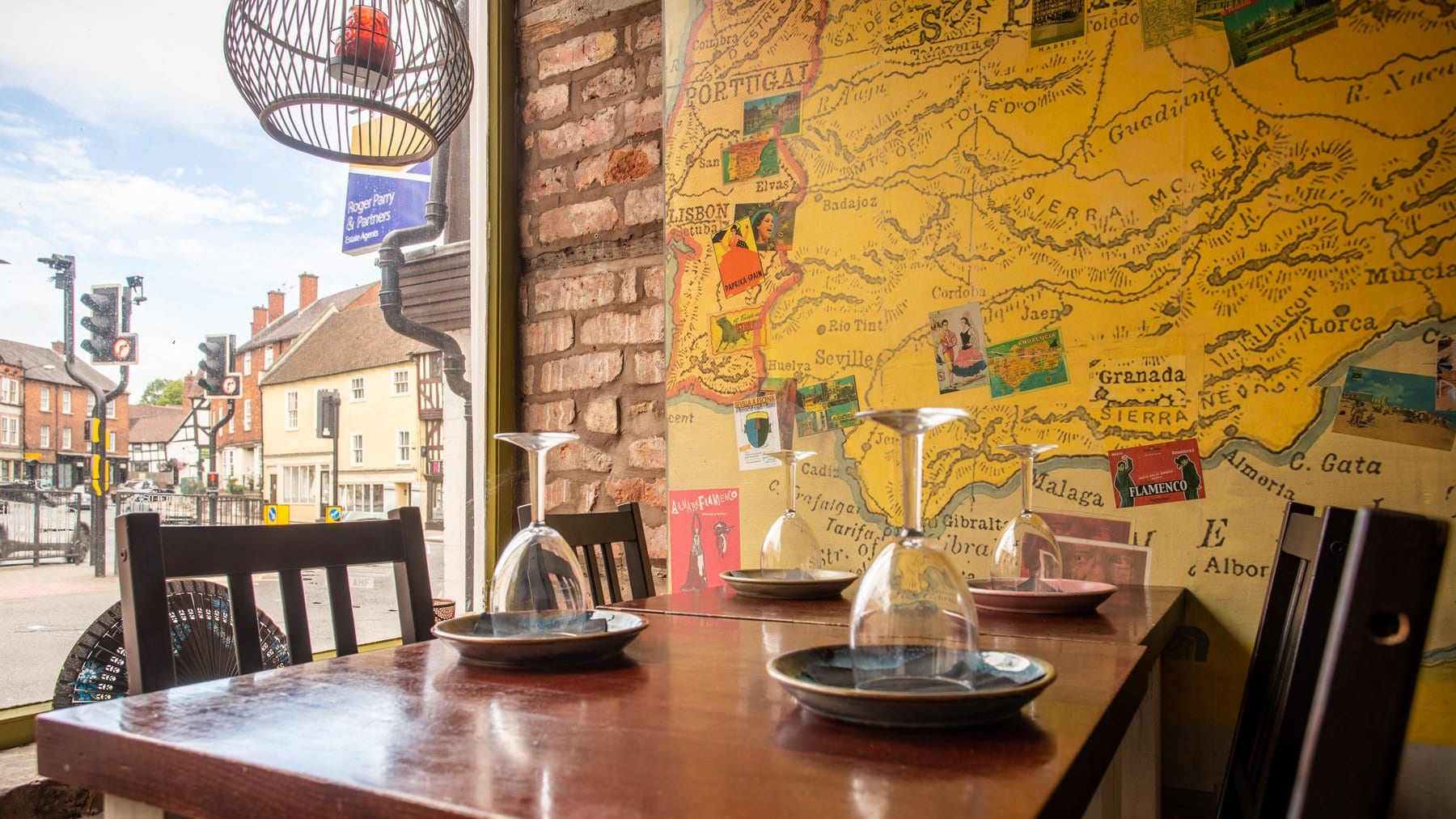 Across all our web sites and social media we are finding that Virtual Tour engagement is consistently returning figures of 10% minimum. This is not an average; certain tours have returned figures in their thousands within hours of being made public. Our Funky Frankwell project features Virtual Tours heavily and some have registered views in the tens of thousands, in a matter of days.

It has long been an accepted fact that engagement figures for content are embarrassingly low. Despite what you may read elsewhere, this is not a new trend. Back in the day I used to promote clubs in London through vigorous leafletting campaigns and we could count on 1% of those leaflets coming through the door. Remarkably, that 1% figure is also true of social media. If that seems very low, picture the use case - somebody scrolling through their Facebook or Twitter feed pausing momentarily to look at an interesting image and then moving on.. there's a lot of competition for your post, literally thousands of other posts.

We've seen animated gif's, cinemagraphs, augmented reality, scratch 'n sniff (not really!) come and in most cases go. What is eye catching one day is irritating the next. The bottom line is that text only posts are a desert. These figures from Twitter are interesting: The Industry level of engagement for video/photographic content on Twitter is between 0.09% and 1% with anything over 0.33% considered high. So how come our Virtual Tours are bucking the trend? What is the secret of Virtual Tour engagement?

Think of the use case. Most virtual tour players are capable of detecting the nature of the device they are being called by. A phone, tablet, VR headset, PC etc. On the phone, because the player uses the gyroscope built into the phone to create the VR experience, the picture will move as the user scrolls. Whoa! It's not the same as a video, because a video always moves the same way. It's unpredictable and the user quickly catches on to the fact that they are in charge - the angle at which they hold the phone, the speed with which they move it around all determine the experience they have in real time. Better yet, because the phone is simply a view onto a 360° landscape, each experience is unique. The viewer can literally go wherever they want, in their own time, at their own speed.

We've mentioned the mobile experience, the VR headset experience is still a way off for most non-teenage viewers, but it is coming, and fast. We've talked about the experience and the engagement, how can this be used as a non-gimmicky addition to the marketing toolset?

Currently the VR market is expanding in these sectors -

With the exception of games, where VR is a given, the opportunities are vast for VR. We see the possibility of using VR in the Restaurant and Retail sectors, Bars, Cafes and Galleries. With the technology developing so quickly, the opportunity is there for early adopters to get on board.

If you're interested in learning more about how we can create engaging VR powered experiences that can be embedded in your web site check out our VR page.